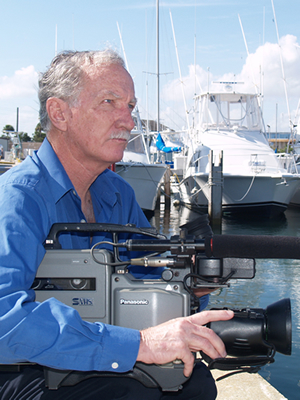 If you ever looked at some of the awesome pictures/videos of the rockets and space shuttles then you probably saw some of our Videographer John Kechele’s work. John is your man if you need a forensic videographer or if you just need one of the best video operators to do video work for you. Prepare your witness for trial by having John do a video of your mock trial. There is no other experience that can be as powerful as preparing a witness for trial as the witness watching themselves perform before they actually have to take the stand.

John Kechele is our Underwater Videographer also. He is a highly skilled & experienced videographer, and is vital for the fire-reconstruction scene. For all your forensic video needs John Kechele is a 25 year veteran of various network broadcasts. He has won two Emmys and one Cleo for his cinematography and program editing. He also was a director/producer for motion picture & video productions involving documentations of air, sea & land based launch systems for NASA & the USAF at Cape Kennedy, Florida.” 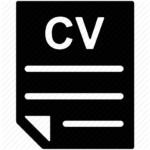 Summary of Qualifications: Twenty-five years experience as a motion picture and broadcast television cameraman/director and photographer

SECRET SECURITY CLEARANCE
ACCESS TO ALL NASA AND USAF FACILITIES