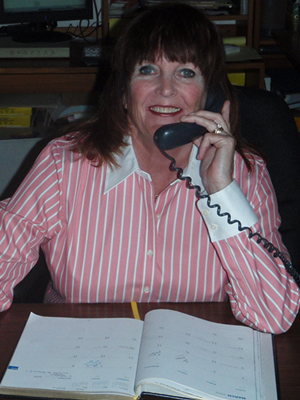 Actively discover and PURSUE EXISTING & NEW MARKETS and COORDINATES the PROGRAMS & SYNCHRONIZES the TEAMS. Foremost with the PRIVATE SECTOR, but also with STATE, FEDERAL, & INTERNATIONAL Agencies.

Designed, developed and implemented strategies for the CONTINUOUS DEVELOPMENT of comprehensive quality programs for the Corporation in administration, financial and marketing.

Held the responsibility for obtaining the case referrals that GENERATED ALL THE REVENUE for the Corporation. Hired all the PERSONNEL. ORGANIZED several large open houses of 500/1000 people, as well as organizing many SEMINARS from 20 to 800 attendees. Did extensive PUBLIC SPEAKING for groups as small as 5 too as large as 800. Active LOBBYIST in the Florida State Legislature from 1993 to 1990, both for my own company as well as the Florida Association of Rehabilitation Professionals in the Private Sector (FARPPS). Served on BOARDS dealing with Rehabilitation and APPOINTED by the GOVERNOR OF FLORIDA to the Workers’ Compensation Oversight Board.